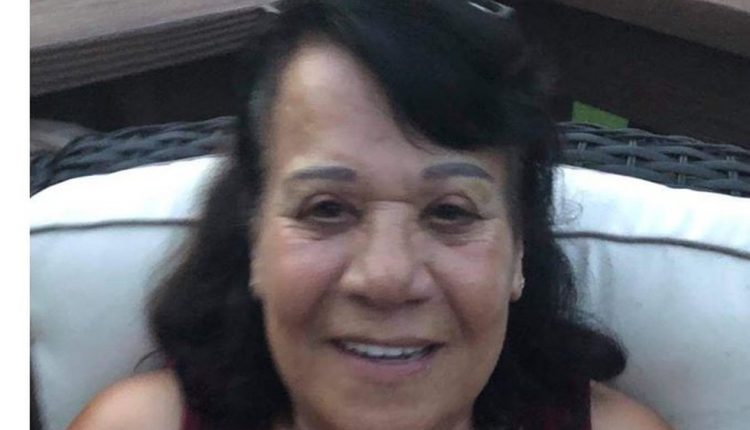 CLEVELAND, Ohio (WOIO) – A 74-year-old woman was caught in the crossfire while gardening in her yard on Marietta Avenue Monday afternoon. This is in Cleveland’s Cudell neighborhood.

Family members reported 19 news that Elham Baddour was shot in the hand and the abdomen and bullet caused significant damage to her abdomen.

Baddour also had to undergo emergency surgery to have part of her colon removed.

Baddour is currently being treated at the MetroHealth Medical Center.

Cleveland Police said Baddour and three other victims were shot dead shortly after 2 p.m. on Monday in the 9800 block on Marietta Avenue.

According to witnesses, a group was playing basketball in the street when a car pulled up and started shooting and the basketball players shot back.

There are no arrests and Crime Stoppers of Cuyahoga County is offering a $ 5,000 reward for information leading to the prosecution of those involved in the shooting.

Tipsters can contact Crime Stoppers at 216-25CRIME or online at WWW.25CRIME.COM.