What started as a seed of an idea born out of grief has blossomed into a decade of growing and transformation in northeast Edmonton.

The local farmer learned from his parents who immigrated from Holland in the 1950s and settled on a piece of land in northeast Edmonton at 203rd Avenue and 33rd Street.

It was in that area Visser worked in a market garden alongside his own family, including his wife Evelyn, until she died of cancer about a dozen years ago.

Evelyn Visser is the inspiration behind the name Lady Flower Gardens. She was the lady who tended the flower gardens in the Visser market garden. (Submitted by Doug Visser)

“I was in transition. My daughter and son-in-law were taking over the farm,” he said.

Stepping away from the main business, Visser was looking for a new challenge. That’s when he was approached by neighbor Kelly Mills about using a plot of about two acres in a different way.

Mills wanted to fight food insecurity by creating a not-for-profit organization that would donate half of its produce to Edmonton’s Food Bank and give vulnerable people a chance to try their hand at growing.

‘We’re in a very special place’

You can see more from Lady Flower Gardens and New Jubilee Conservation Land on this week’s edition of Our Edmonton on Saturday at 10 am, Sunday at noon and 11 am Monday on CBC TV and CBC Gem.

“I began to develop relationships with the different social agencies and gradually, over the course of a decade, more and more agencies came on board,” says Mills.

Mills says lots of things are going on. “There’s getting out into nature, there’s fellowship, there’s learning new skills, there’s volunteerism, there’s being needed and wanted,” she says. 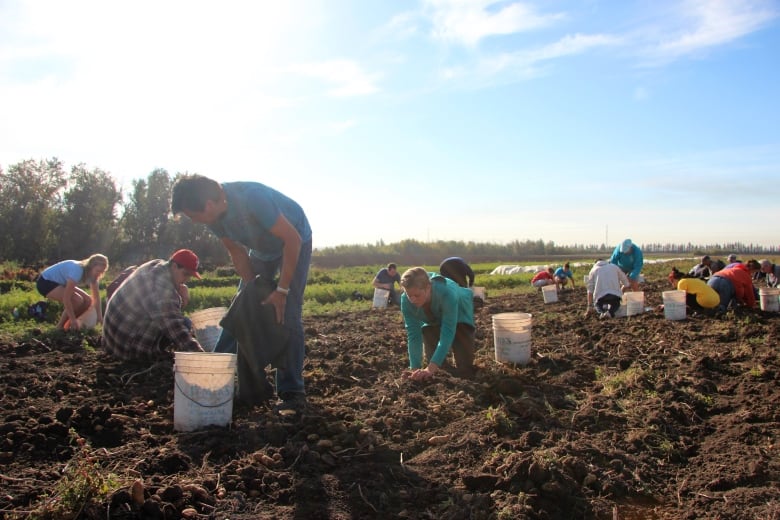 A sense of what harvest time is like at Lady Flower Gardens in northeast Edmonton, Alta. (Submitted by Rebecca Baxter)

The operation runs on grants and donations. This year is the garden’s 11th planting.

“I think it’s a healing place,” says Amy Delday, a recreation therapist with Alberta Health Services. She brings four groups to the garden, including clients with the addictions and mental health program.

“We just feel so much better after going out to the garden,” says Delday, whose clients return week after week because they tell her they “feel relaxed, they feel a part of the community and that they’re a part of something special .”

Visser says seeing the joy and transformation in a space named in honor of his late wife, the lady who planted flower gardens, would have pleased Evelyn.

“I grew up as a farmer thinking it was work, and when people came and actually enjoyed working with the soil and pulling weeds and picking vegetables, that’s what affected me.” 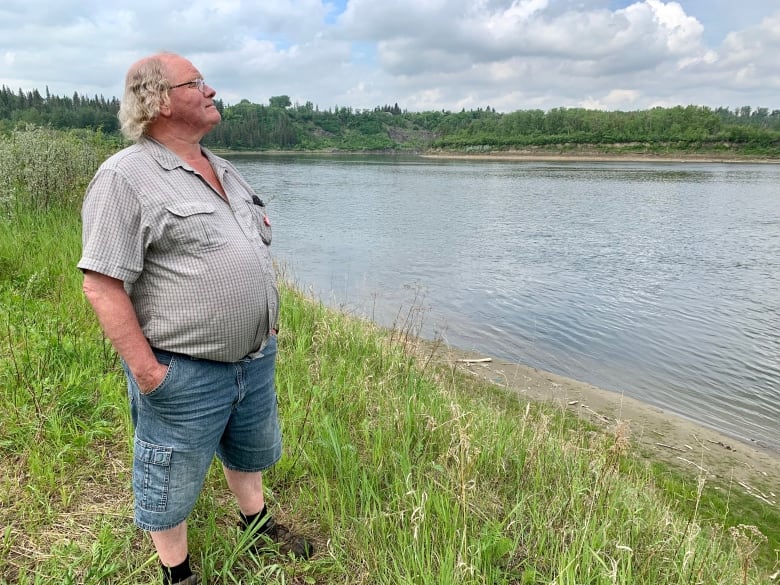 Landowner Doug Visser checking out the water levels on the North Saskatchewan River adjacent to his property and Lady Flower Gardens. (Adrienne Lamb/CBC) 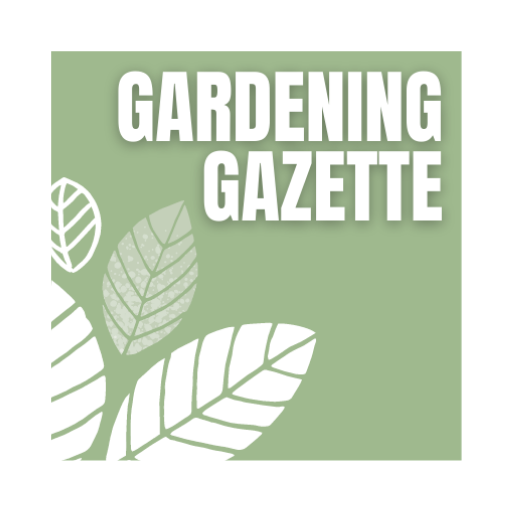