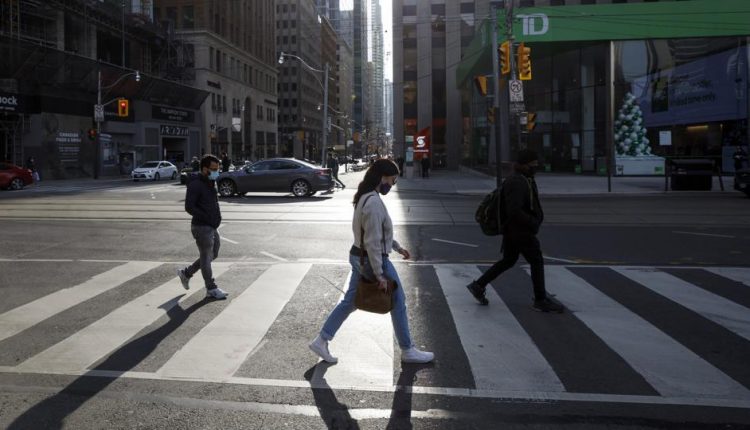 More cases have been reported in several provinces than at the height of the coronavirus pandemic outbreak this spring. The number of confirmed cases rose 4,617 to 291,648, while 43 more deaths were reported, bringing the total to 10,871.

Four provinces had their highest one-day peaks, including the two hardest hit: Ontario and Quebec, according to Global News.

In a statement, Canada’s Chief Public Health Officer Theresa Tam warned the situation could get worse, saying, “Although the cumulative number is high and continuing to rise as many areas experience accelerated growth, it is important to remember that the vast majority of Canadians remain vulnerable to Covid-19. “

Prime Minister Justin Trudeau has warned that the holiday season could be jeopardized with celebrations and family gatherings if those numbers continue to escalate and urge Canadians to exercise caution. He had also called for virtual celebrations of Diwali in the country, which Tam repeated.

Tam called for a “collective effort to support and sustain the public health response.”

The provinces of Quebec, Ontario, Saskatchewan and Alberta reported their worst daily surge in cases since the pandemic began. Even the remote arctic territory of Nunavut doubled its number from four to eight. Leaders have signaled that if this trend continues, some lockdown measures may need to be reintroduced to contain the spread.