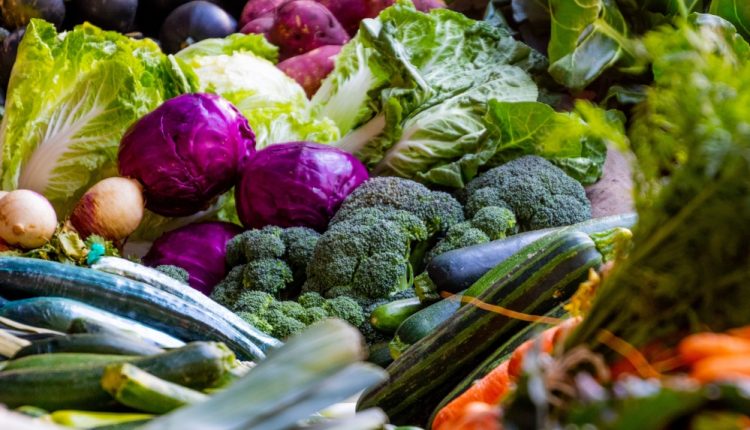 A Guelph woman creates a community garden to encourage people to grow their own food.

Gina Davis started gardening when the pandemic broke out.

“I collected a bunch of seeds over the winter and started the seeds in my apartment in the spring,” she said.

She then moved the vegetables to a garden that once belonged to the drop-in center in Guelph.

“They’re no longer serving food in the kitchen because of COVID, so I asked to start a community project,” said Davis.

She and her friend Francis Farewell now want to turn the green space into a community garden. The contact point has given the plan the green light.

The project was called Garden on Gordon.

“I hope some neighborhood folks come in and plant their own stuff on their own lots,” said Davis. “We have several plots available here. I want to involve the community.”

She said the space would allow those who don’t have a green space at home to garden.

“Just make it a friendlier place where people know your name and what’s better than weeding next to someone,” said Davis.

Tomatoes, kale, broccoli, and beans are just a few of the vegetables that are currently in the garden.

“It’s very close to us, it’s only 30 seconds up the street and she did such a great job creating the space,” said Ashley Benallick, who wants to join because she doesn’t have her own garden at home.

Davis plans to expand the garden over the next few years.

“The harvest is open to anyone, if you come by and want something while it’s ready, help yourself,” said Davis.

If you want to get involved in the garden, you can find more information on a community Facebook page.

How to make the perfect Toronto-friendly backyard vegetable garden

U.S. Land Borders to Open to Canada and Mexico Soon